November 1833. Daniel Muir, an army recruiting sergeant who had settled in Dunbar as a meal dealer some 4 years earlier, married his second wife, 20 year old Ann Gilrye, daughter of local flescher and local councillor, David Gilrye.  The couple lived in a room behind Daniel’s shop on the west side of Dunbar High Street. 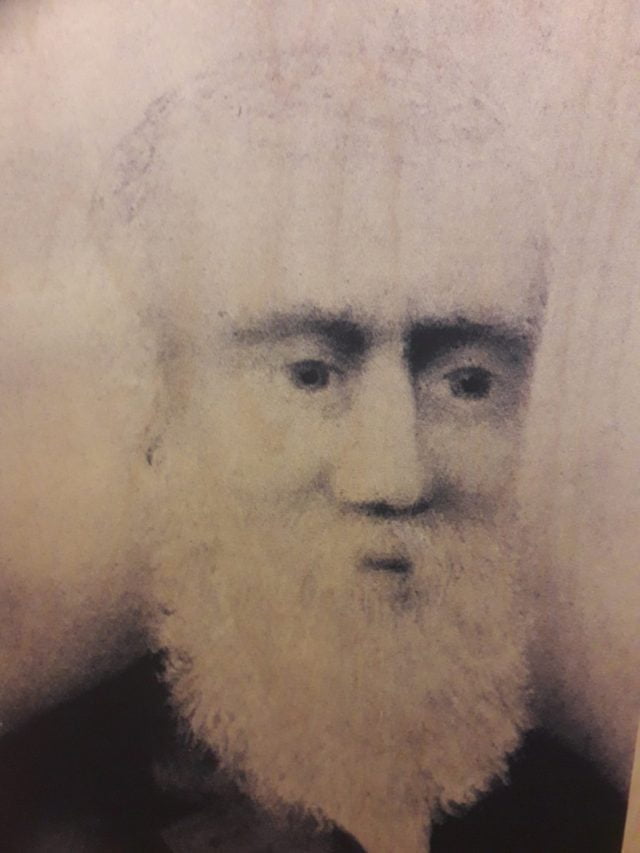 Daniel’s parents had both died when he was very young, and he moved to Crawfordjohn, Lanarkshire to be raised by his sister.  He joined the army at a young age, and received several postings, ending up as a recruiting sergeant in Berwick. It was here he was introduced to a young Helen Kennedy, who had inherited her late mother’s meal dealership in Dunbar. The pair married in 1829 and Daniel took over the business. Sadly Helen died in 1832. Some sources report a child in the marriage, however there are no official records of this, there being every chance both Helen and the baby died.

Daniel mourned his wife and grew both the business and his own standing in Dunbar society.  Only a few yards away across Dunbar High Street, a young Ann Gilrye lived with her family above her father’s butcher’s shop.  Ann caught Daniel’s eye, and the pair were married in November 1833.  Their first daughter, Margaret was born in 1834, followed by Sarah in 1836, and their first son, John Muir in 1838.  They would go on to have 8 children in total, all of whom survived to adulthood.

The Gilrye family had also experienced tragedy, Ann and her sister, Margaret were the only surviving 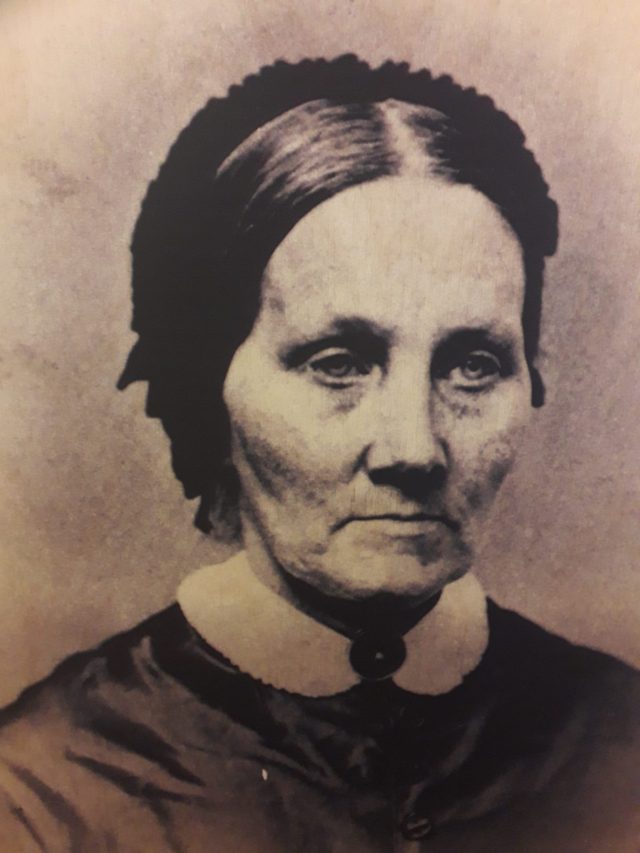 siblings from a family of 8. There can be no doubt that the loss of so many of his own children led to David Gilrye’s desire to be close to his grandchildren. John remembers walks with his grandfather in ‘The Story of My Boyhood and Youth’, crediting him with first awakening his love of nature, and with teaching him to read from the shop signs on the High Street.

My earliest recollections of the country were gained on short walks with my grandfather when I was perhaps not over three years old. On one of these walks grandfather took me to Lord Lauderdale’s gardens, where I saw figs growing against a sunny wall and tasted some of them, and got as many apples to eat as I wished. On another memorable walk in a hayfield, when we sat down to rest on one of the haycocks I heard a sharp, prickly, stinging cry, and, jumping up eagerly, called grandfather’s attention to it. He said he heard only the wind, but I insisted on digging into the hay and turning it over until we discovered the source of the strange exciting sound–a mother field mouse with half a dozen naked young hanging to her teats. This to me was a wonderful discovery. No hunter could have been more excited on discovering a bear and her cubs in a wilderness den.

One can only imagine David Gilrye’s emotions in 1849, when Daniel announced he was following his religious inclinations and taking his wife and children to America to start a new life.