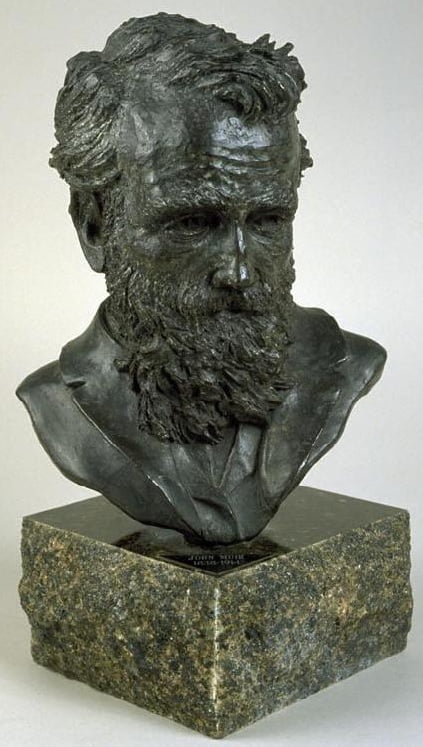 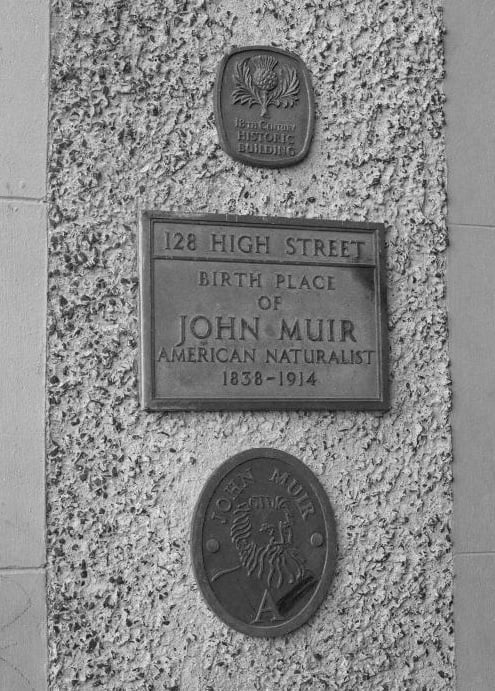 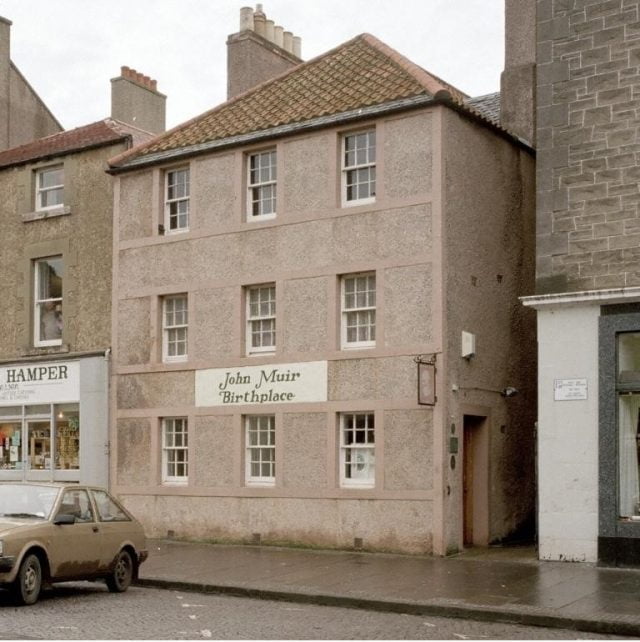 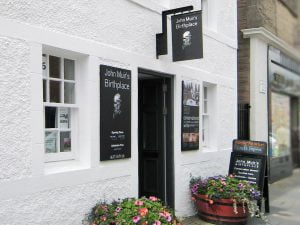 So, if you have made a connection through our blogs, or have a story to tell us – please do! We are open Tuesday – Saturday 10am – 5pm (last entry 4pm) and we’d love to see you, to chat, and to share stories.