Part 1 – Archaeology of the Site

We know a lot about John Muir’s life in Dunbar, but what about the house he lived in? We start with John Muir’s Birthplace itself. 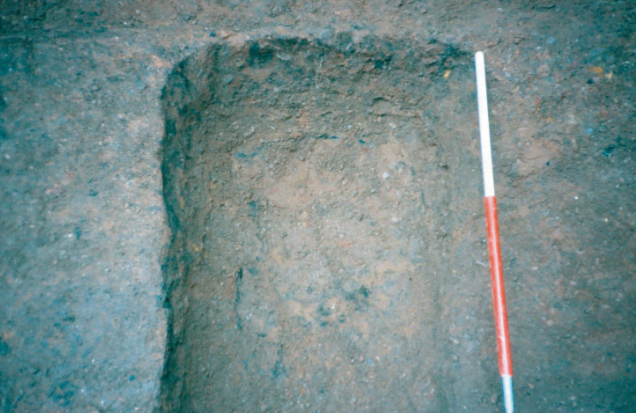 Above the pit was a thin covering of clay indicative of a building made of earth, clay or turf. Given the 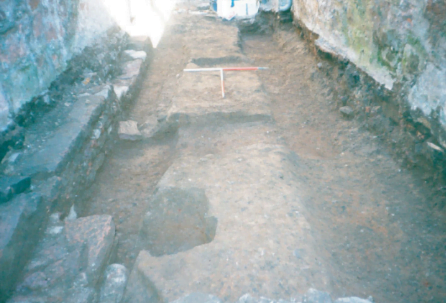 location this would most likely be a small industrial structure behind a frontage building. 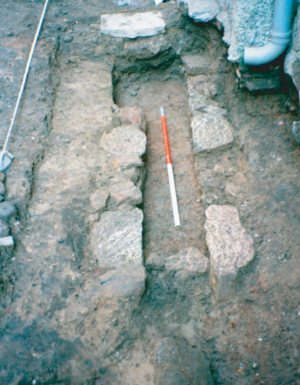 Although the most famous inhabitants of 126 – 128 High Street were the Muir family the site of this building has been occupied since at least the 1300’s.  We are all familiar with John Muir’s story, but the building in which he was born has just as interesting a story. 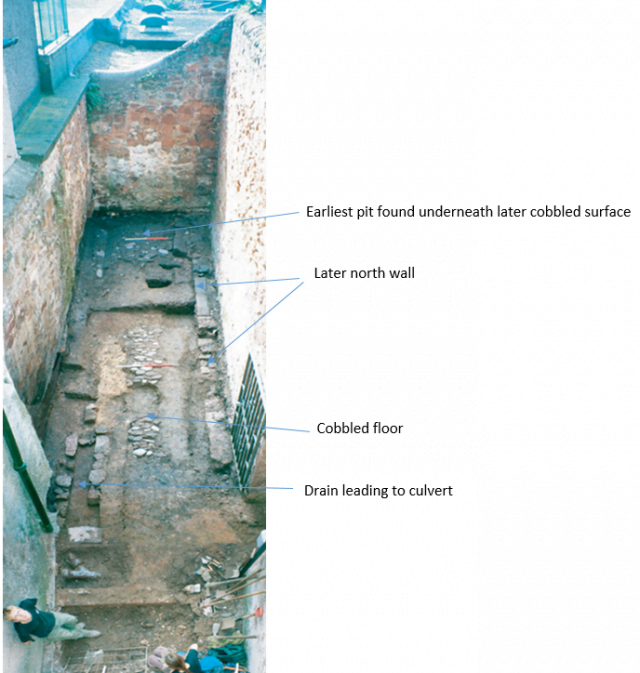