John Muir in the French Pyrenees 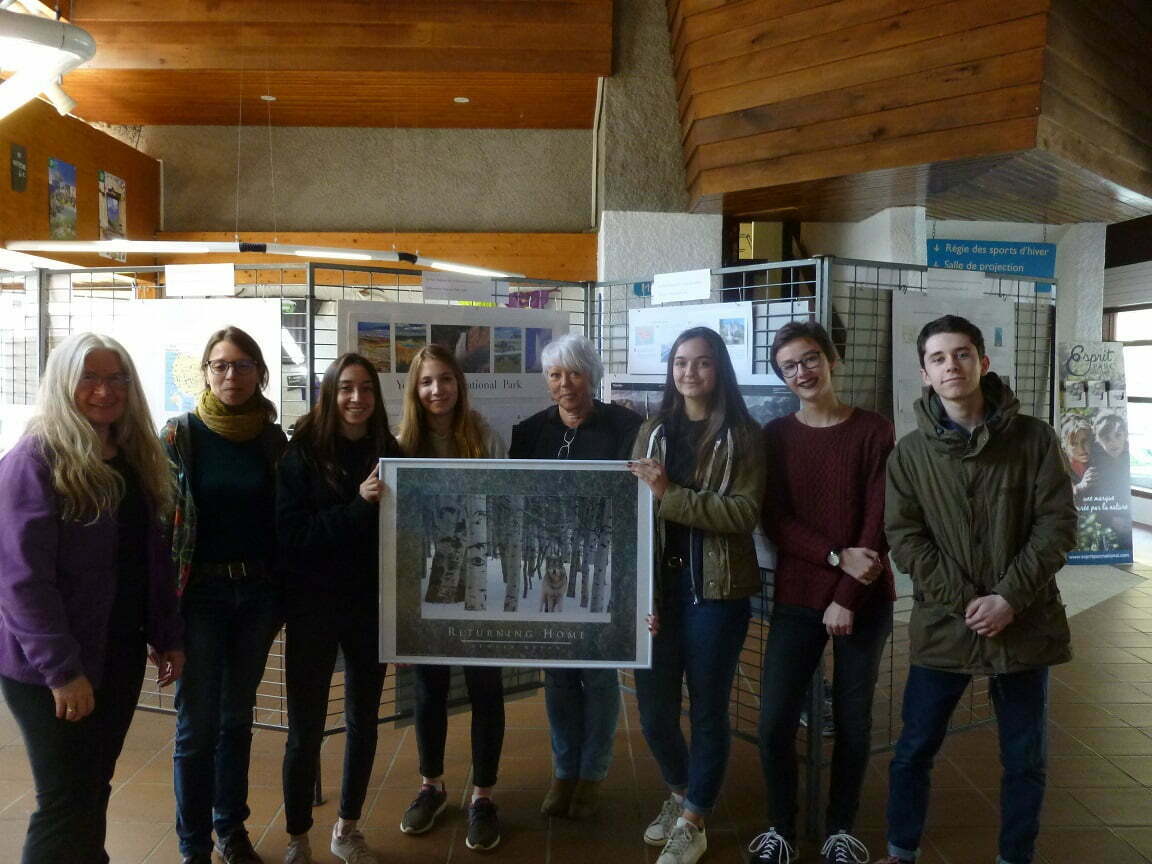 A powerpoint exhibition about John Muir and the origin of the first American National Parks in the French Pyrenees!
The panels of this exhibition were done last school year by nine sixteen-year-old pupils from Jean Dupuy High School in Tarbes with the help of a history and geography teacher and myself. Tarbes is situated in the south west of France, very near to the Pyrenees National Park.
I have been teaching English in this school for three years. Being a wild place lover, I have come regularly to Scotland since I was a French assistant near Stirling twenty-nine years ago. The idea of an exhibition in the French Pyrenees National Park premises came from my belief that my pupils could be interested in John Muir’s biography and contribute to make his life and the story of the first national parks in the world known in the Pyrenees. It was a great opportunity for me to teach important parts of American History such as Native American culture, colonization, the myth of the Frontier… We also talked about the emergence of the first ecological movement in 19th century USA with the influence of artists and scientists on public opinion and on politicians, which all led to the creation of the first national parks. John Muir Muir’s life and actions were thoroughly presented. I dealt with all these themes with some of my classes and nine pupils volunteered to do some panels. Adèle, Adèle-Nadja, Blandine, Camille, Corentin, Elodie, Estelle, Hamidou, Lila worked in their free time with our help. For John Muir’s biography, we made use of some books and documents I got at JMB when I first went there nearly ten years ago.
JMB website and Jo Moulin’s help were also very precious to achieve our work. We are also thankful to American National Parks staffs who sent to us very nice posters.
This exhibition was first displayed last May in Gavarnie Maison du Parc. Gavarnie is situated in the mountains near Tarbes and is also famous for its UNESCO site. Then, last September, we had the wonderful opportunity to have it displayed during the Europarc Conference in Aviemore.
At a time when environmental issues are in the frontlines again, I think it is very important that young people know about John Muir. The pupils perceived him as an example of perseverance, talent and resilience. Learning about his intense and fruitful life can encourage each of them to play their unique part and reminds us all that a single person can have a tremendous influence in the course of things. It is now a great honour for us to be given the opportunity to show you our work in his native home … Many thanks to JMB staff.
Dominique Marabèse