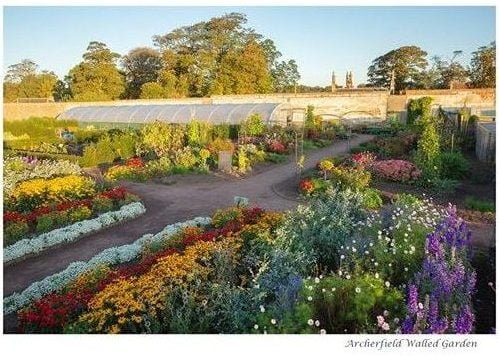 Over the next few days we hope to bring some of this exhibition to you virtually, please keep following our Facebook and Twitter feeds! 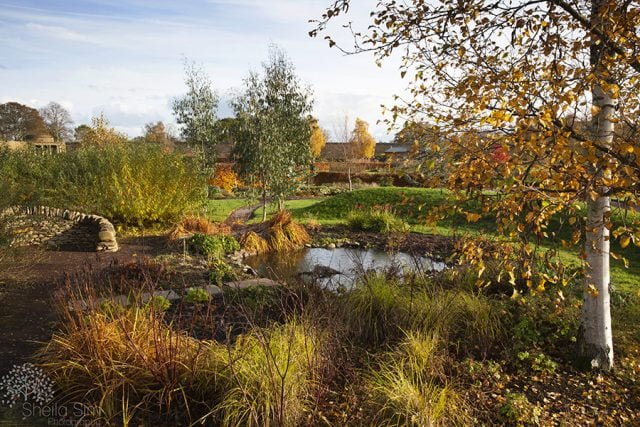 Amisfield Walled Garden which lies on the outskirts of Haddington. It dates back to the late 18th century and is one of the largest walled gardens in Scotland. It originally belonged to the Earl of Wemyss but was sold to Haddington Town Council in 1969 and subsequently fell into neglect. In 2013 it became a community garden managed by the Amisfield Preservation Trust and a large band of volunteers, who have recreated the original network of paths and are developing each sector of the garden with a different character. 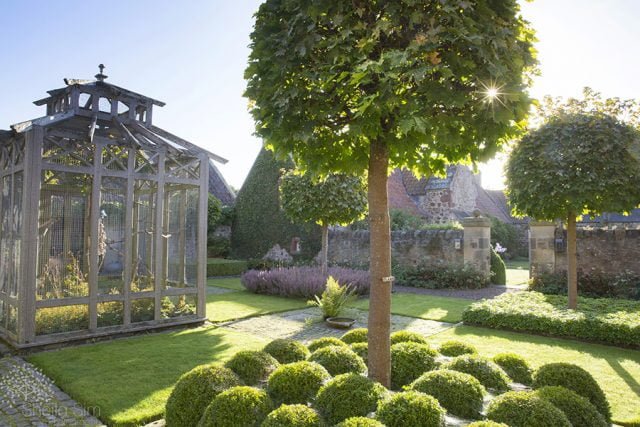