In this blog we consider what happened to Dr Wightman, who had left a roomful of chemistry apparatus in his house in Dunbar but who lived far away in Northumberland. And the Muirs make their moves. 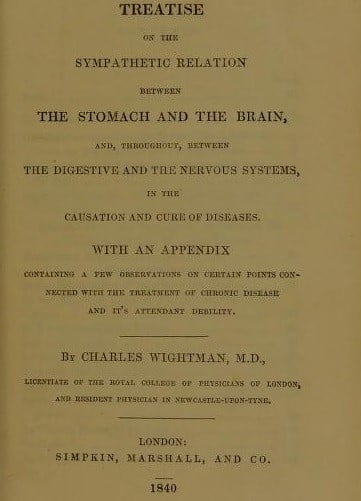 But fortune turned. The early railway speculations were a bubble and many investors lost out – Dr Wightman amongst them. While his speculations were in play, his family was decimated by death. He lost his wife and several children until, In 1841, at his fine Georgian residence in Eldon Square, Newcastle, only he and his daughter Janet Thomson Wightman were left. A housekeeper and two other female servants completed the household. Dr Wightman made several public (and fawning) attempts to be appointed Physician to Newcastle Infirmary, but was never preferred. He tried for other public medical posts, without success. The Newcastle house, and land he had purchased speculatively, had to be mortgaged. It would seem on top of everything that money troubles were growing. Even the houses in Dunbar were sold. Robert Fall’s old house went to Daniel Muir in January 1842 and the ‘new built house’ (where John Muir was born) to Matthew Watt during 1846. 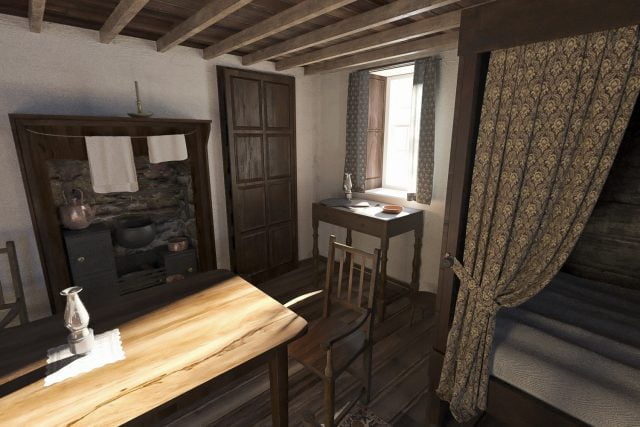 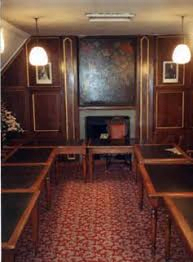 A decennial census was taken on the night of 6th June 1841. The information is scanty – named household members, occupations, ages and an indication of birthplace – and addresses minimal, but it is clear that the Muirs (spelt Moore by the census taker) are in the big house. The gardener’s widow Catherine Nisbet, still in residence above the laundry on the north side of the garden, is named immediately before the Muir family. Dr Wightman, despite his own circumstances, took care to ensure that her liferent right to the cottage was written into the terms of the sale to Daniel. As the census shows that the ground floor of John’s birthplace next along the street was occupied by John Finlay and his family, Daniel had moved his growing business to the big house as well.

The houses after the Muirs – the Victorian years.