In the last blog we explored lives of the Delisle family during their tenure of John Muir’s childhood home. In this blog we need to introduce a new building – John Muir’s Birthplace (finally). 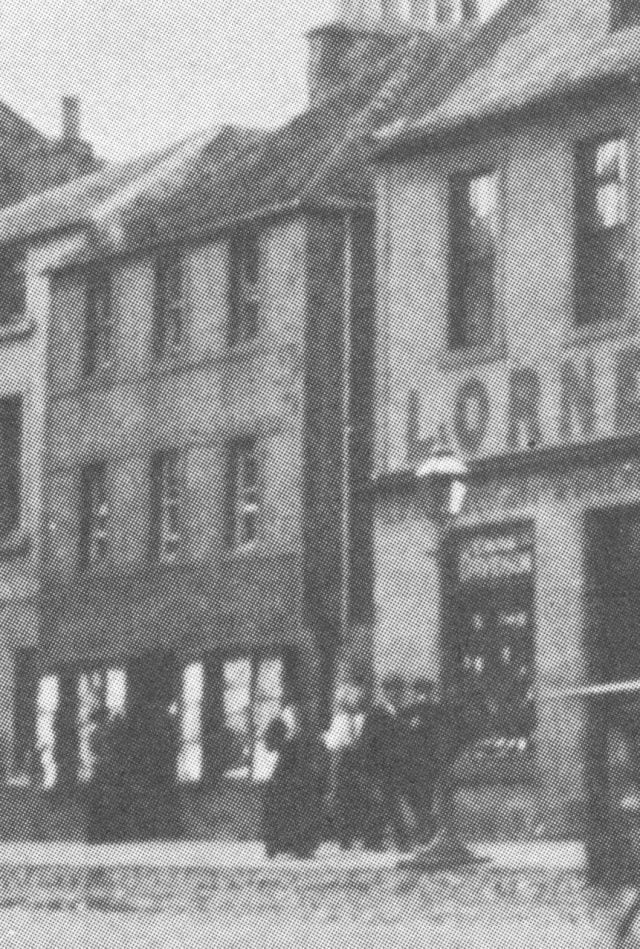 With Dr Charles Wightman an absentee landlord in Northumberland, what happened to the Dunbar houses? Find out in our next instalment.