In the second part of this blog we looked at the origins of John Muir’s childhood home, a project initiated by Robert Fall junior, merchant and bailie (magistrate) of Dunbar. We left the story in the 1720s when Robert and his family were settling into their home. What happened next? 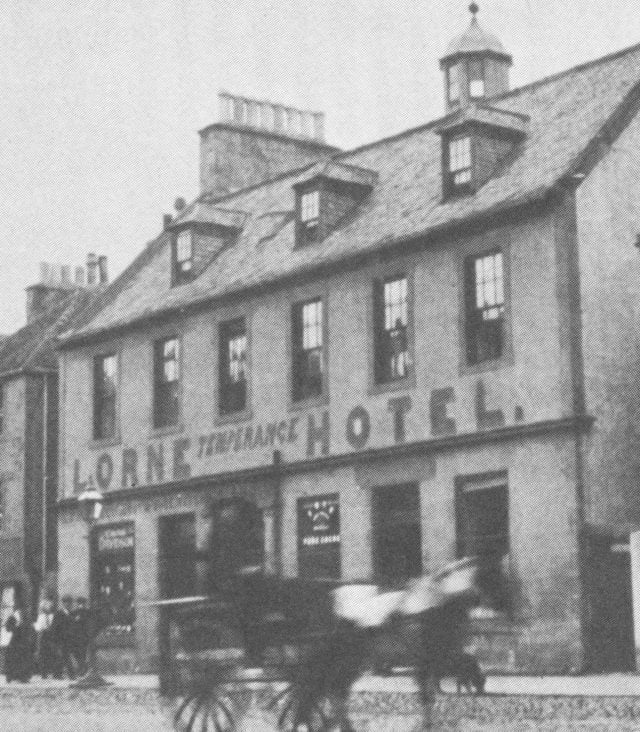 The army, and Lt. Delisle, marched of to ignominious defeat at Prestonpans but ultimate victory at Culloden the following year. Lt. Delisle survived unscathed and, returning to Dunbar, renewed acquaintance with his friends. On 19th December 1747 he and Mary Melvil Fall were married. He came with a pack of children from a former marriage: Janet Fall now shared her house not just with a new-step father but three little step-siblings – 19 year Elizabeth (born 1728) and the infants Philip junior (March 1744) and Ann (June 1745).

The next instalment of our blog will follow the Delisles through their time in Dunbar – and their interactions with far flung parts of the growing British Empire.