John Muir’s Birthplace, Dunbar has had a brand new media display installed which puts visitors in charge of a selection of films. The new touchscreen interactive on the first floor currently hosts:

The project has been the result of a successful partnership between the John Muir Birthplace Charitable Trust and Sheena Irving AV, and replaces a DVD showing the John Muir’s Yosemite film on a loop which broke down at the end of last year.

We are delighted with the new display which puts visitors in charge of a choice of films. We would love to hear your suggestion for future John Muir related films. 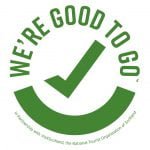 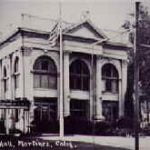 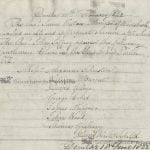 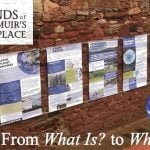 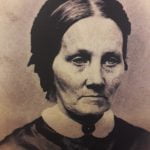